Herniated disc is a painful degenerative condition in which the outer fibrous annulus of the inter-vertebral disc in the spine is damaged, causing the nucleus to protrude through the ruptured annulus and compress the adjacent nerve root and/or spinal canal. Dr. Nicholas Spina is a fellowship-trained Orthopaedic spine specialist at the University of Utah who specializes in treating degenerative, traumatic, and oncologic conditions of the spine with a main objective of restoring patients’ function and helping them to regain their optimal lifestyle. Dr. Nicholas Spina provides diagnosis and individualized management for herniated disc in Utah. Contact Dr. Spina’s team for an appointment today! 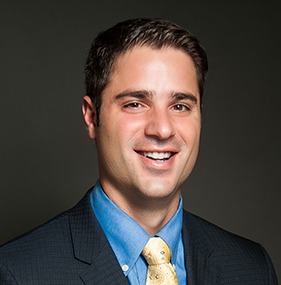 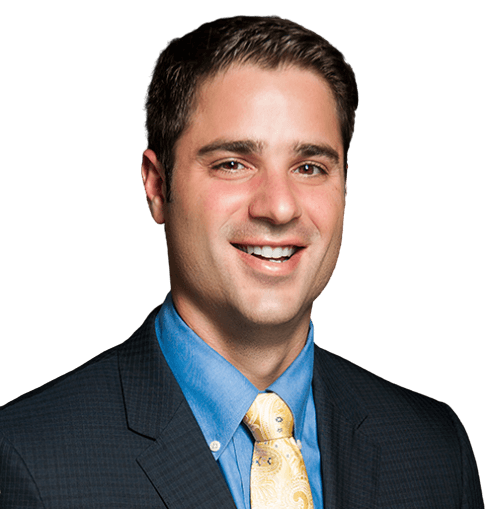 What is Cervical Disc Herniation?

Herniation of a disc is an anomalous spine condition characterized by the bulging of the inner contents of the intervertebral disc due to cracks in its outer wall. A herniated disc is commonly seen in the cervical or neck region and is called cervical herniated disc (CHD). This condition is frequently reported in people between 30-40 years of age as well as elderly people.

The usual symptoms associated with a cervical herniated disc are pain and numbness in the neck, shoulders, chest, arms, and hands, followed by weakness in the associated region.

The treatment of CHD begins with conservative (non-surgical) methods, as reports show that around 90% of patients may return to normal activity by employing these interventions for at least 6 weeks.

Surgery is recommended if you do not respond to non-surgical measures. Moreover, numerous other factors such as your age, other underlying medical conditions, previous neck surgeries and duration of suffering are considered before deciding on surgery.

If you are experiencing symptoms of disc herniations, such as pain, numbness, and tingling, please contact the office of Dr. Nicholas Spina, orthopaedic spine specialist treating patients in Salt Lake City and Farmington, Utah. 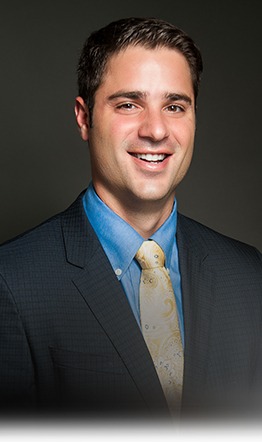 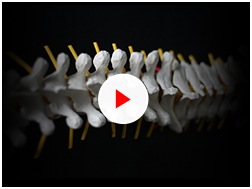